from Omnipresent by Origin 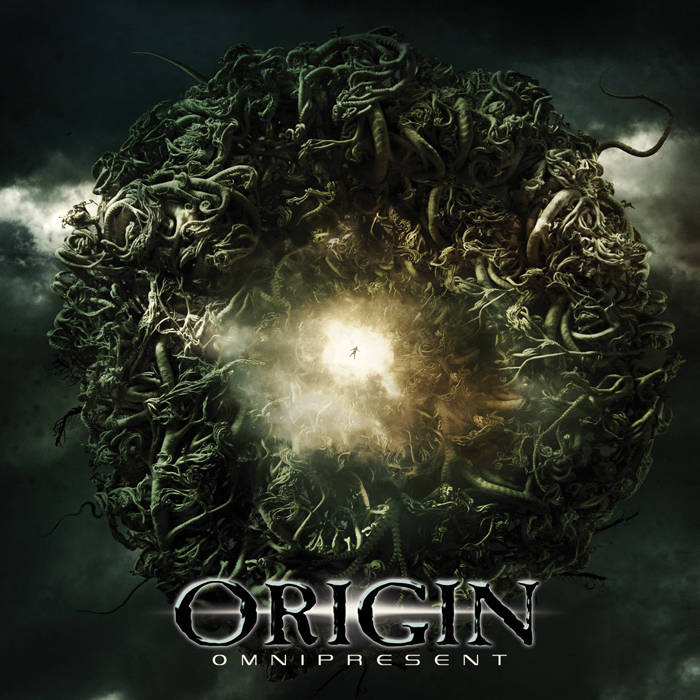 Andrej Romić Jayson Keyser was my favorite Skinless vocalist. WIth him the band released the best album which wasn't topped till this very day. Trample the weak, Hurdle the dead. That's why i was so anticipated for this origin record when i heard that keyser's gonna be doing the vocals on this one. This album was a shock for me, and was one of the best releases of 2014. SICK record.