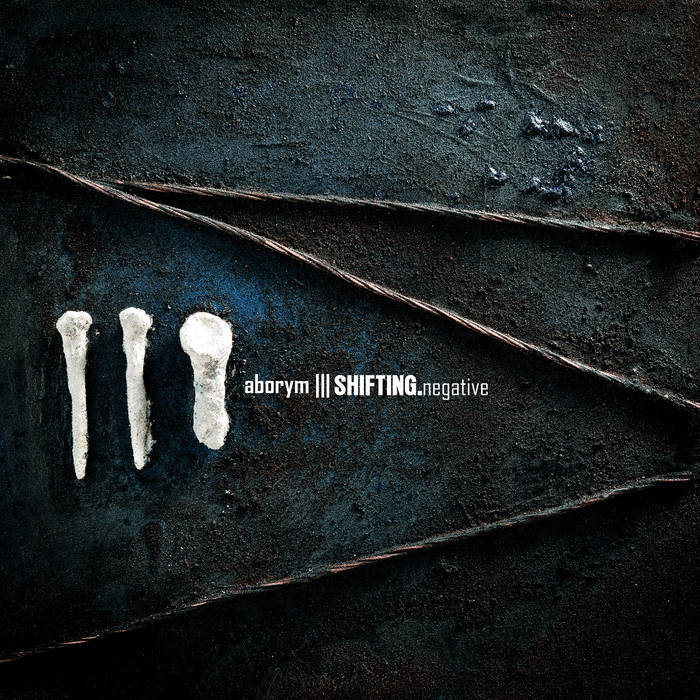 muzikb aka cain Grabs me by the fucking throat and never lets up! Favorite track: Decadence in a nutshell.

The album was mixed and mastered by Grammy-award winning Marc Urselli at Eastside Sound Studios (Lou Reed, John Zorn, Mike Patton) in New York, who commented on the album:

"I've known Fabban and Aborym for over 20 years so it's nice that we finally get to work together on an Aborym record and this is the most forward thinking of all the Aborym records for sure! It's definitely a break from the past and a step forward into the future of a band that has never stood still and never wanted to sound like everything else that's out there. They continue to evolve with every record! This is a great sounding album that blends all of their metal and industrial influences and represents a new milestone in the history of such a well respected and established group. I'm excited to be a part of it".

"We are working with a real professional, a true legend, probably our biggest fan and a great friend. Please join us in welcoming mr. Guido Elmi. No need to say Guido is Vasco Rossi’s producer & manager over the past 30 years and he has worked as producer with dozens of artists including Stadio, Skiantos, Gaznevada, Steve Rogers Band, Clara & Black Cars and many others. Today he's also a singer and songwriter".

Aborym is an industrial/experimental band formed in Taranto (Italy) in 1992 and based in Rome. Since its genesis, founder & frontman Fabban has always played the first fiddle, while rest of the line-up went through several transformations. Their current style may be described as industrial/electronic metal plagued and combined with rock, alternative, noise, IDM and electro-harsh music and has consistently leaned towards heavy use of synthesizers, modular programming, custom modular machines and experimental noise. Aborym's early albums are considered as milestones of the industrial metal genre while Aborym itself established its position as a forward thinking industrial band that never stood still.

"Shifting.negative" will be available in the following formats: