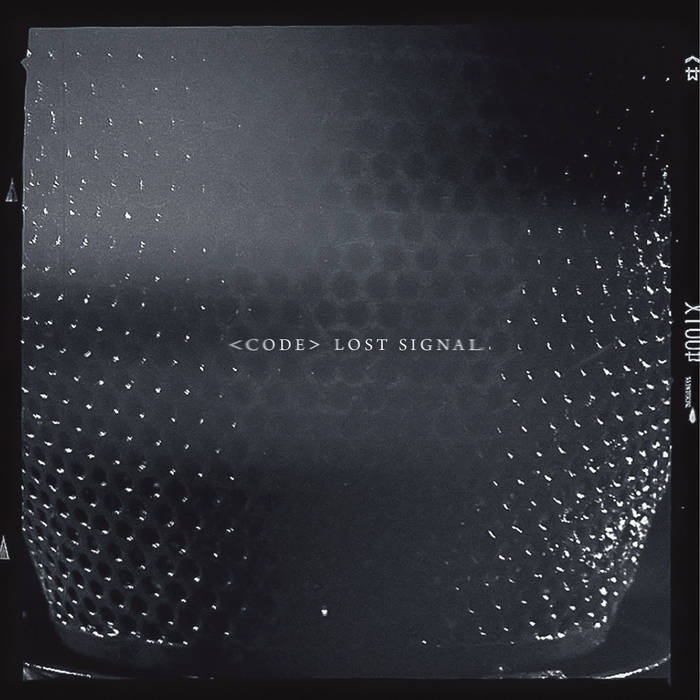 Code's "Lost Signal" is a meeting of ages and a blurring of lines.

Watch a video trailer for this release at:
youtu.be/r35ielAjSos

In the Summer of 2015, London-based shapeshifters Code spent some time in a studio in England to experiment with tracks from their back catalogue of four albums. The idea was to re-visit past works from a different angle and "Lost Signal" is the result.

The EP features three songs from their most recent album "Mut" (2015), performed with a strong metallic approach. It also features three further songs, one from each of the first three albums performed in a more subtle and introspective style similar to that seen on the "Mut" album. The result is a release that alternatively emphasises the subtlety and heaviness of the band's sound and provides a chance to hear these songs in a completely new way.

The songs featured on the EP are:

Produced and mixed by the band themselves, this is the sound of CODE exploring the dichotomy within their music and producing a release of rich power, melody and dynamics.