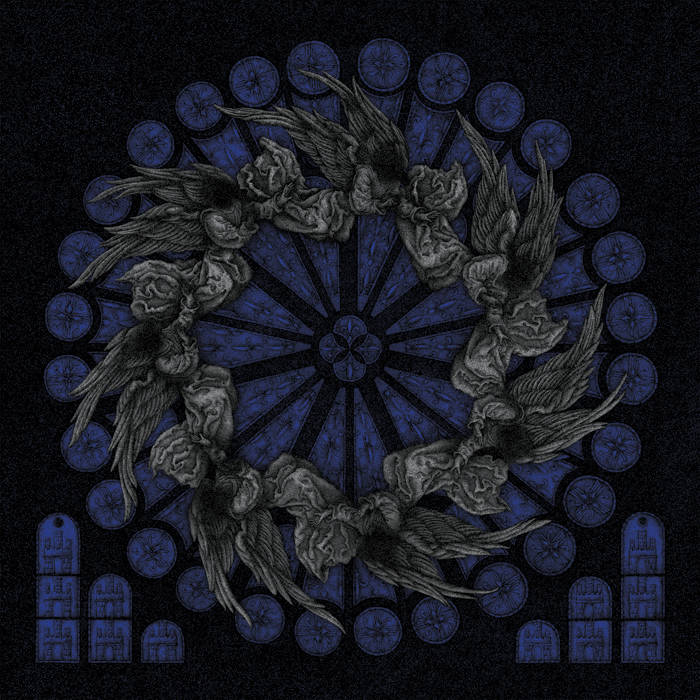 bcb723 This album just continues to mesmerize years after its release. I love everything but the way the songs and melodies stick in your head when so much is going on within these songs just speaks to the genius of VI. Highlight: Track 4 and the mid-song, end of "2001: A Space Odyssey"-esque dropout then back into the pummeling riff. Classic. If you have not heard this yet, get ready to enter a whole new world. Favorite track: Regarde tes cadavres car il ne te permettra pas qu'on les enterre..

Ippocalyptica This is one of the best black metal albums of the past 10 years, and is very nearly equal to anything to have come out of France, behind only Deathspell Omega’s Paracletus and Fas – Ite, Maledicti, in Ignem Aeternum, and even then, by a small margin. This is just about the highest praise that I could bestow upon any black metal album. I could spend 5000 characters describing why De Praestigiis Angelorum is so incredible, but for the benefit of those seeking succinctness, and at the risk of making too crude a comparison, this masterwork by VI combines the aggression of Antaeus, the melodic sensibilities of Aosoth, and the adventurous and technical songwriting of Deathspell Omega, representing arguably the most simultaneously melodic and dissonant album in the genre. As accessible as Paracletus was for such ambitiously dissonant black metal, this is at least as immediately enjoyable while pushing the envelope a bit further in terms of intensity. This is a landmark of orthodox black metal, but should not be missed by any fan of extreme metal in general. Favorite track: Il est trop tard pour rendre gloire. Ainsi la lumière sera changée en ombre de la mort..
more...

VI is a French black metal trinity, made of current and ex-members of Aosoth and Antaeus. Their debut full-length album, "De Praestgiis Angelorum", bestirs within the characteristic black metal niche developed by the said bands, with the addition of expanded guitar work, choirs and subtle sample parts. VI describes their music as "extreme, devoted black metal with illuminated chaos".