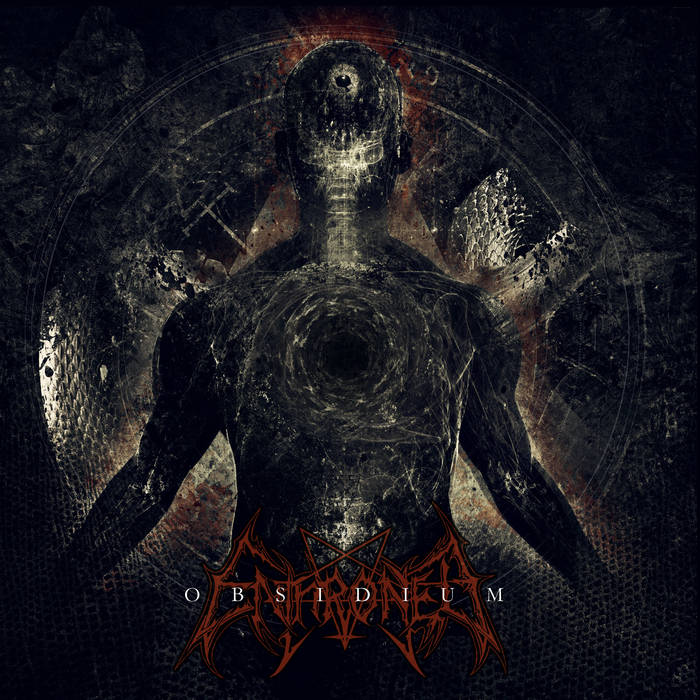 I am Black Hill

"Belgium's Enthroned ninth album Obsidium is upon us. Having survived the loss of its originator, Cernunnos, in 1997, the band continued to produce a consistently high quality of aggressive black metal. Granted, there have been albums where the quality may have been top notch but they have lacked force – their previous album, 2010's Pentagrammaton and 2001's Armoured Bestial Hell – but Obsidium tips the balance back in their favour. The production is phenomenal, the artwork is astounding, the song-writing is outstanding, and the musicianship is remarkable" (Seaoftranquility.org).

"I can’t quite tell you exactly why, with the advent of Obisdium, Enthroned have produced their magnum opus, a defining statement of their sound and purpose. It’s a combination of lots of little things, and a culmination of years of work and progression from a band who have always teetered on the edge of producing something great. The songs stand proudly alone, yet united as a furious horde of channelled barbarism, every instrument given prominence and power in a combination both compelling and devastating" (Nocleansinging.com).