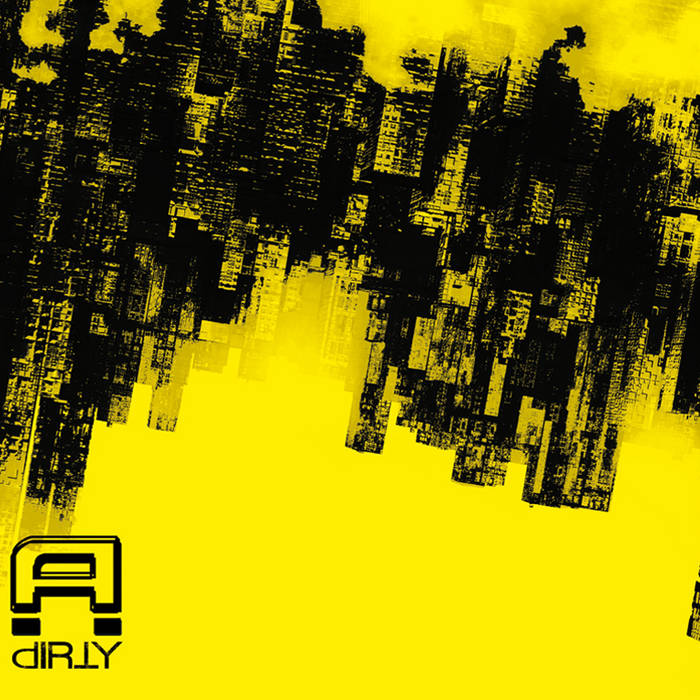 Samoth Iccatarf Does crazy mean anything to you? Well, hearing Dirty should help, since Aborym reached new heights in total craze. All the while maintaining artful metallic songs.

This Doesn't Seem To Have A Character Limit

"Dirty" was recorded at the Fear No One Studios in Italy with Emiliano Natali, reprising his Sound Engineers role from the band’s "Psychogrotesque" album, and it is helmed by Marc Urselli of New York’s Eastside Sound Studio who has worked with the likes of Mike Patton and Lou Reed. The electronic part of the album is engineered by D. Loop (Kebabtraume, Limbo). R.G. Narchost (Stormcrow, Demon's Shade, Drowning Ashes) created "The Spiral shaped chamber" custom sounds library for the band. Artwork for the album is by ABORYM’s Fabban.

The first CD of the album features new material, whilst the second CD features two tracks from previous albums, which have been completely re-arranged and re-recorded, covers of tracks by Iron Maiden, Pink Floyd and Nine Inch Nails, and a previously unreleased track performed by both musicians such as Agonia BV, Tamara Picardo, Samuel Heru Ra Ha MK, Hostis, Ulven, Mike Bizzini, David Cholasta, Tobias Dünnebacke, Jonathan Butcher, Jessy Lavallee, Thomas Hochstetler, Mary J. Rooks, Amanda Neilson and Mark Llewellyn, as well as several fans. The song was written by Alberto Penzin (CO2, ex-Schizo) and was spliced together from all the different sources.

Formed in 1992 by frontman Fabban, ABORYM started life as a covers band and went through several transformations, eventually pioneering what the band calls hard-industrial-electro extreme metal. The line-up consists of Italians Fabban on vocals, bass and Synths and Paolo Pieri (Hour Of Penance) on guitars, keyboards and programming, together with Norway’s Bard “Faust” Eithun (Blood Tsunami, Mongo Ninja, ex-Emperor) on drums.